Click on the title to read the talk description. All talks with their short descriptions are here. 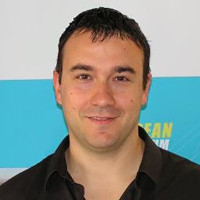 Marko re-joined IBM Research in January 2015, as a Research Staff Member. Before that, he was a faculty in EURECOM, and a visiting professor at Systems Group @ ETH Zurich.

He obtained a Doctor of Science (PhD) degree in Distributed Systems from EPFL in the Distributed Programming Laboratory (LPD) in 2008. Before PhD, Marko graduated from EPFL Doctoral School in Computer and Communication Sciences in 2003 and obtained a dipl.ing. degree in Electrical Engineering (Telecommunications) from School of Electrical Engineering, University of Belgrade, in 2001. 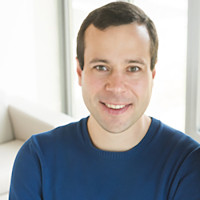 Alexey Gotsman is an Associate Research Professor at the IMDEA Software Institute in Madrid, Spain. Before joining IMDEA, Alexey was a postdoctoral fellow at the University of Cambridge, where he also got Ph.D. His research interests are at the intersection of software verification and distributed computing. 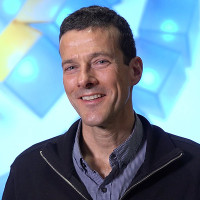 Christian Cachin is a professor of computer science at the University of Bern, where he leads the cryptology and data security research group since 2019. Prior to that he worked for IBM Research - Zurich during more than 20 years. He has held visiting positions at MIT and at EPFL and has taught at several universities during his career in industrial research. He graduated with a Ph.D. in Computer Science from ETH Zurich in 1997. He is an ACM Fellow, an IEEE Fellow, recipient of multiple IBM Outstanding Technical Achievement Awards, and has also served as the President of the International Association for Cryptologic Research (IACR) from 2014-2019.

He has co-authored a textbook on distributed computing titled Introduction to Reliable and Secure Distributed Programming. While at IBM Research he made essential contributions to the development of Hyperledger Fabric, a blockchain platform aimed business use. 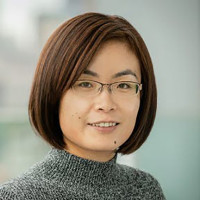 Jing Chen is Chief Scientist and Head of Theory Research at Algorand Inc. She is an Assistant Professor in the Computer Science Department at Stony Brook University, and an affiliated assistant professor at the Economics Department. Her main research interests are distributed ledgers, game theory, and algorithms. Jing received her bachelor's and master’s degrees in computer science from Tsinghua University, and her PhD in computer science from MIT. Jing received the NSF CAREER Award in 2016. 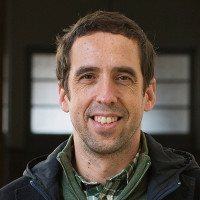 A full professor ("professor catedrático") at IST, and a member of the INESC-ID research laboratory.

Previously, he was an associate professor at the Universidade Nova de Lisboa, a tenure-track faculty at MPI-SWS, and a graduate student at MIT. 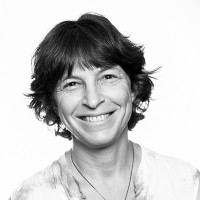 Professor of electrical engineering and an author of more than 180 articles which gave her an h-index of 38 and were cited more than 5,000 times. Some of them were published in such journals as Journal of Parallel and Distributed Computing and SIAM Journal on Computing. 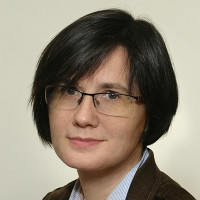 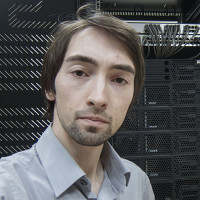 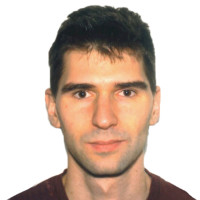 Matthieu did a Ph.D. in algebraic-geometric codes and is currently an associate professor in blockchains and multiparty computation. 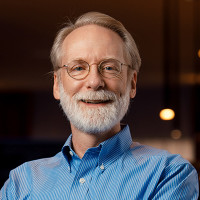 Michael L. Scott is the Arthur Gould Yates Professor of Engineering and incoming Chair of the Department of Computer Science at the University of Rochester, in Rochester, NY, USA. A Fellow of the ACM and the IEEE, he is best known for work in synchronization and concurrent data structures, in recognition of which he shared the 2006 SIGACT/SIGOPS Edsger W. Dijkstra Prize. He is the author or co-author of more than 170 refereed publications, including Programming Language Pragmatics (4th ed., Morgan Kauffman, 2016), a textbook in use at more than 200 schools around the world, and Shared Memory Synchronization (Morgan & Claypool, 2013), a standard reference in the field. He received the University of Rochester's Goergen Award for Distinguished Achievement and Artistry in Undergraduate Teaching in 2001 and the Lifetime Achievement Award of the Hajim School of Engineering and Applied Sciences in 2018. His textbook on programming language design and implementation (Programming Language Pragmatics, 4th ed., Morgan Kauffman, 2016) is used at more than 200 universities around the world.

In the java.util.concurrent library, he is a co-inventor of the ConcurrentLinkedQueue, Exchanger, and SynchronousQueue classes. 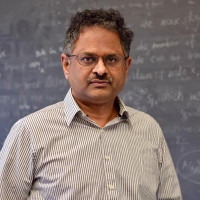 Computer science professor Prasad Jayanti began his career studying mechanical engineering at the Indian Institute of Technology in Madras. While pursuing his master’s degree in the same field at the University of Delaware, Jayanti discovered a different calling: computer science, with an emphasis in concurrent algorithms. For over two decades, he has worked at the College, teaching nine different undergraduate courses. Currently Jayanti is teaching Computer Science 1, "Introduction to Programming and Computing."